Home › News › AMEI Hosts a Business Delegation from the UAE

AMEI Hosts a Business Delegation from the UAE 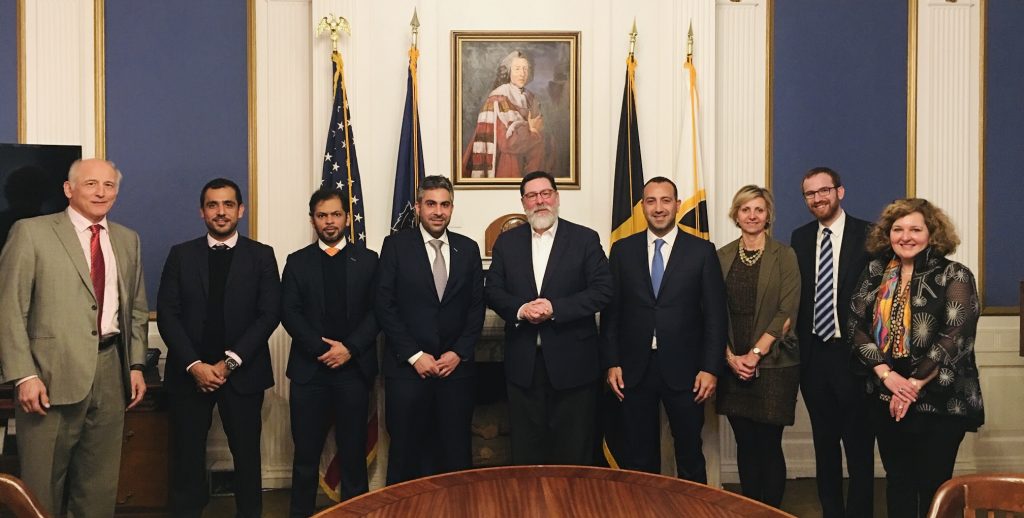 Led by Mr. Badr Al-Olama, Director of the Aerospace and Defense Division of UAE’s Mubadala Sovereign Wealth Fund, the delegation explored bringing the Global Manufacturing & Industrialisation Summit (GMIS), of which Mr. Al-Olama is a founder, to Pittsburgh in the near future.

In addition to a private Welcome Dinner with corporate and university leaders atop scenic Mt. Washington, with a special talk about Pittsburgh past and present given by Allegheny Conference’s Bill Flanagan, the delegation visited leaders and scientists at the University of Pittsburgh’s Swanson School of Engineering and Carnegie Mellon University ‘s Manufacturing Futures Initiative. 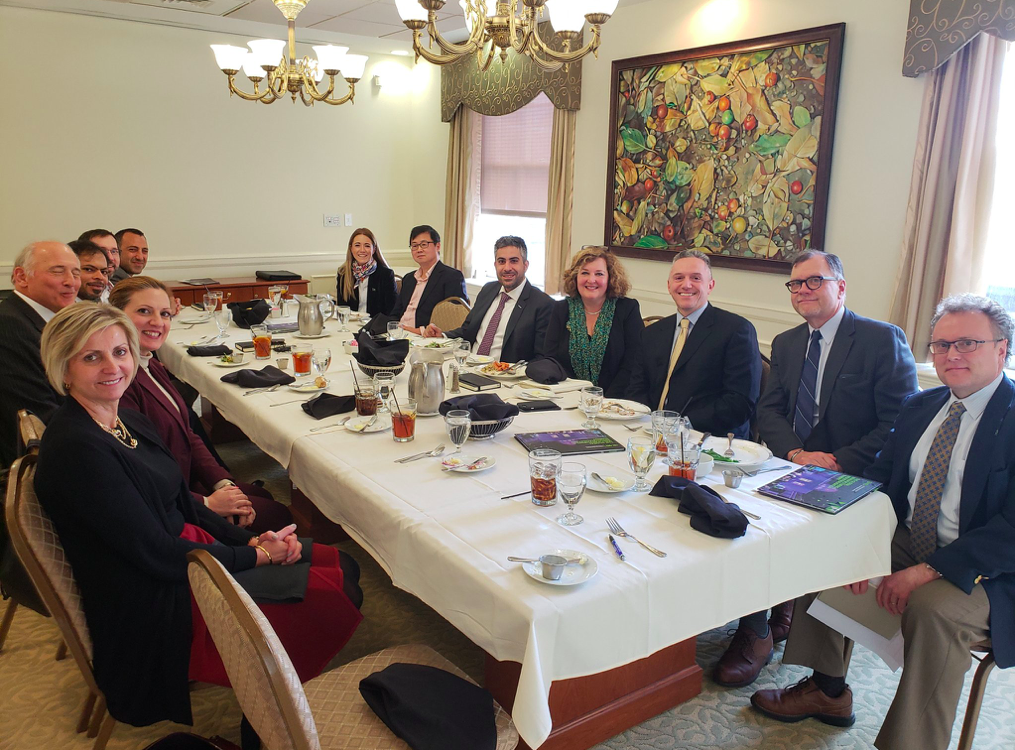 Executive Luncheon at University of Pittsburgh 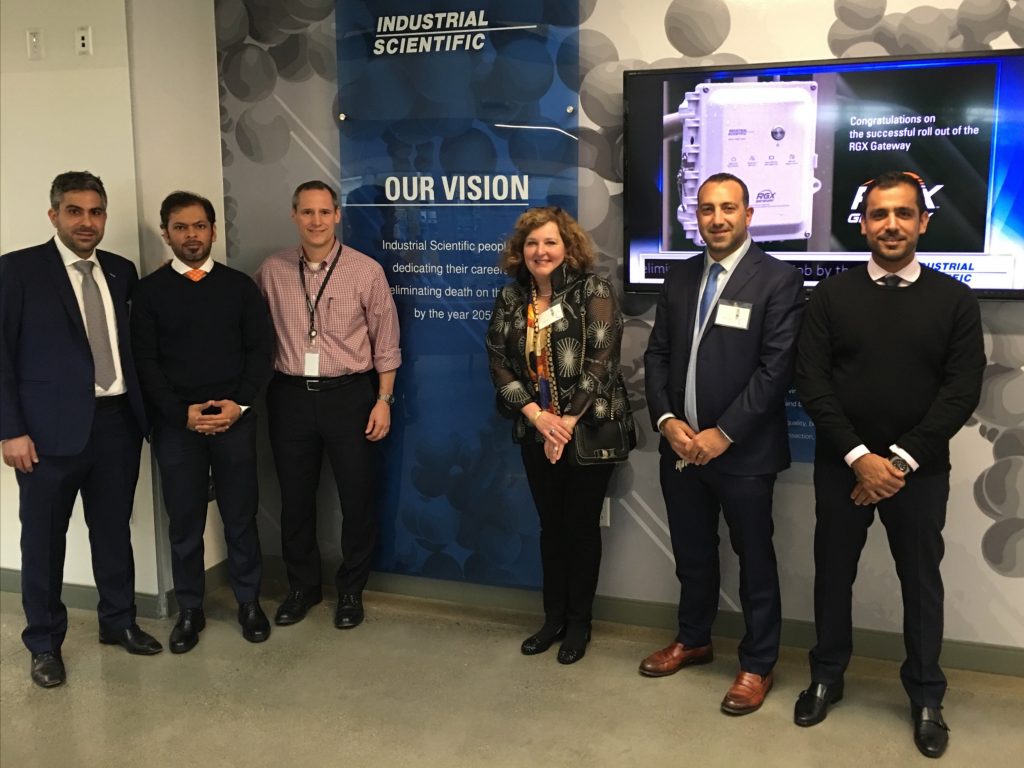 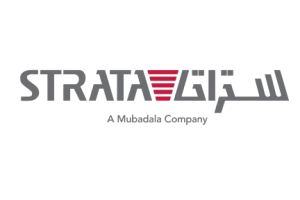