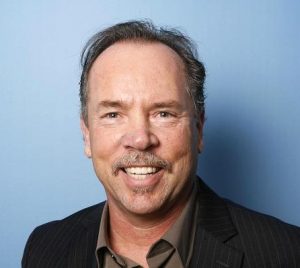 For our 11th Annual Conference, Dubai 2018: Disruptive Technologies and the Next Economy, we have invited Mitch Lowe to share lessons on the culture of disruption and creating a winning business environment.

He is the former President of Redbox, a DVD vending machine rental service, that under his leadership grew to 35k kiosks across the US with revenue growing from less than $1m in 2003 to $1.5B in 2011 as well as over $325m in free cash flow.

He currently serves as the CEO of MoviePass, a movie theater subscription service headquartered in New York City. In this role, he has led the growth of the MoviePass subscriber base from 20,000 to more than 3 million.

In parallel to his professional career, Mitch has made several personal investments in start-ups primarily in the entertainment, blockchain, and social space.