Home › About AMEI › Board of Directors › Dr. Wael Khoury 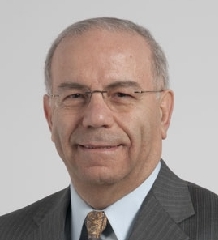 Wael Khoury,M.D., is the Head of Cardiology at Marymount Hospital. His Curriculum Vitae follows.

Board Certified in Internal Medicine 1979 and Cardiology, 1982